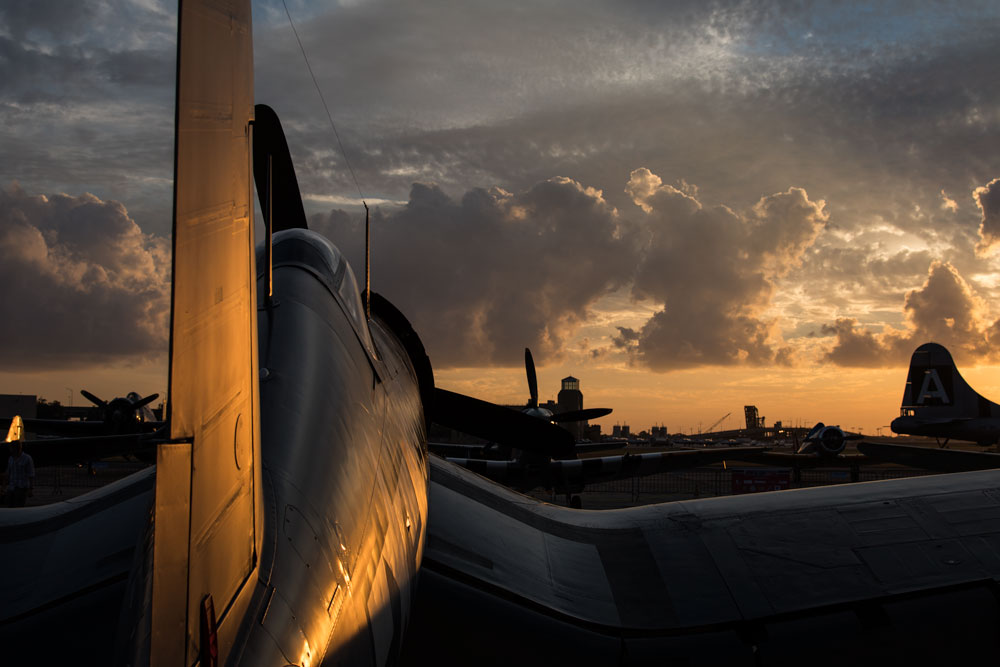 Filming at 4k on the D500, battery life is something I’ve spent much time considering and optimizing. And going out for a whole day of filming, coming back with multiple dead batteries to charge before the next full day, it’s a system that has to work right.

I’ve tested both the standard EL-15 and the EL-18 (with the D500 Grip). Both have their pros and cons. While the El-15 is smaller and lighter, shooting 4k only gets about 70 mins of film time. The El-18 gets over three hours of 4k filming, but is much larger and space consuming. In the space of the grip accessory and just one El-18 battery, I could fit six or seven EL-15’s, a difference of three hours versus seven to eight hours.

This for me is where the optimization comes in. Lets say you’re running two bodies, D500 and one other. That second body makes a big difference in what batteries to carry.

What if the second body already uses EL-18 batteries, like a D5? If you can afford the space for the grip, you’re better off using that and EL-18’s, because of the simplicity in the setup. With the grip on the D500, using all EL-18s makes it easy to interchange batteries throughout the day, and easy to charge everything at night. It comes down to a “critical mass” of EL-18s for me. If I had over three in my bag, nine hours of filming, and space for the grip and D5, then this setup would be better, especially because every EL-18 added gets me more film time than adding EL-15s (physically one EL-18 takes the space of two EL-15s).

However, my second body is a D750, which also uses EL-15 batteries. For that reason alone, using all the same batteries helps just for sanity’s sake. This means easily interchanging batteries throughout the day, and easily charging everything at night. Carrying two sets unnecessarily adds to the complexity. With my setup, the EL-15 is the only way to go.