Sliding with a Drone 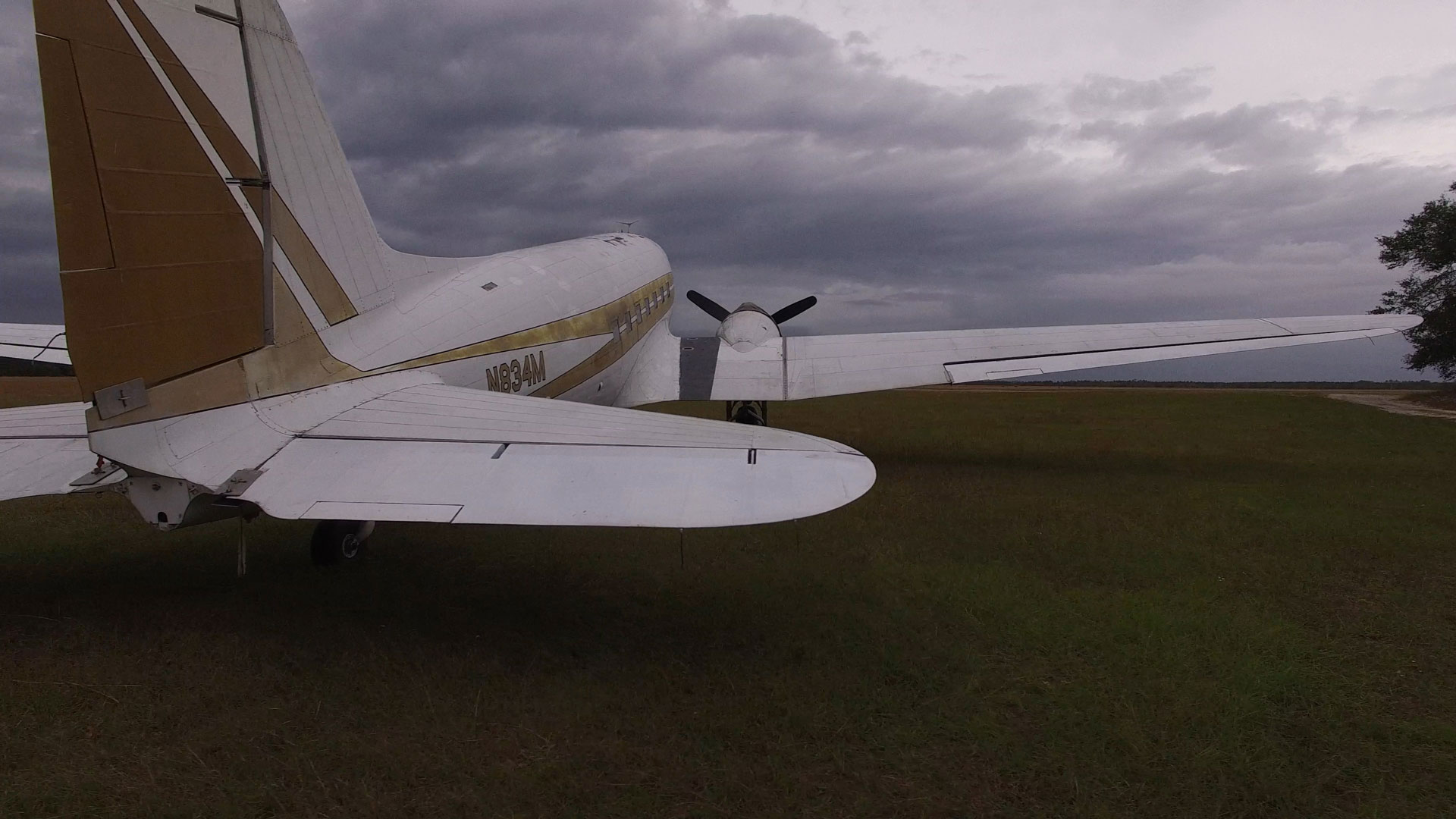 A big challenge with large subjects in video is being able to work around them at their scale. For instance, a simple slide rail which moves three or maybe six feet doesn’t have enough of a perspective change to really show the dimensions of the large object.

So with aviation, a drone comes in handy again. Since the Phantom 3 4k and many other professional drones at this point come with extremely accurate altitude control, you can easily make slides happen. You’ll see this in the second shot of the video below. But in the first shot you will see another reason why the drone is so great for doing a slide. By slowly raising the altitude of the drone during the slide, I created an even more dynamic shot, one that could done with much bigger, bulkier camera cranes but not easily as portable as the drone.

In either shot, the slide does an excellent job of conveying the scale of these aircraft while also making for an easy transition between shots. Notice how smoothly the two shots switch? The only real challenge when doing these slides is picking an altitude, a flight path, and maintaining a constant speed. So when you’re setting one up, start with the easiest altitude and path you can and practice that speed before moving into a more challenging position, like closer to the subject or lower to the ground.