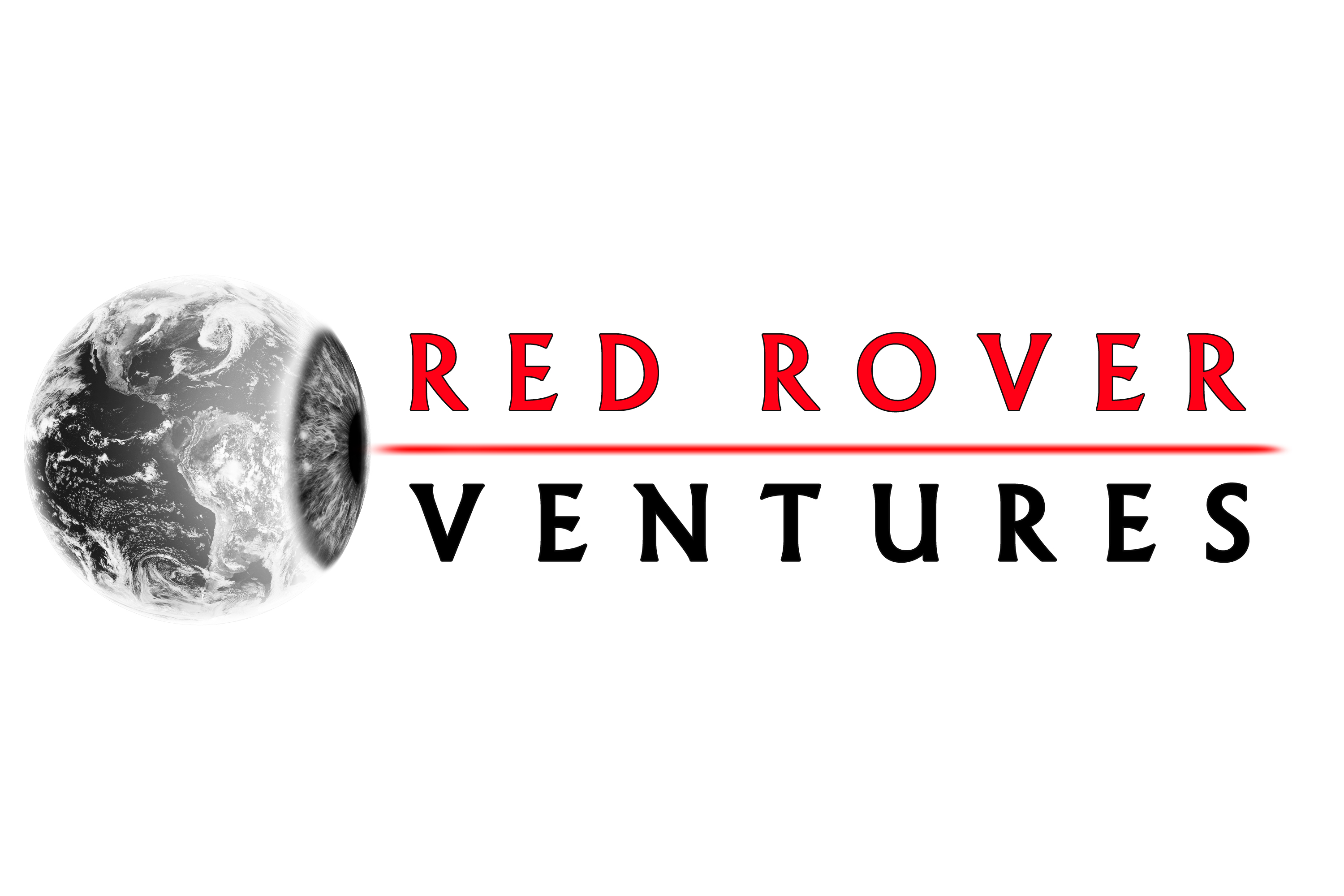 It all began with a simple request. Could I make a simple animation for a website as an opener? After some time an energy, turns out I could (more on that later). Well after my new clients saw what I made, they were ecstatic, and had to have me over to discuss some work.

Short trip to Detroit later, I was the new graphic designer, among other things, for Red Rover Ventures. And while this new organization is starting with what they know, eye care in their home town of Grand Blanc, they have a big emphasis on improving health in their community as well as one day around the country and around the world. It’s been a true honor to work with them!

One of my first tasks: a logo. Below are some iterations I went through. Probably the hardest part about making the logo was that I was thinking more in terms of a composite than a vector graphic. While I worked around this eventually, it required some real creativity to design a logo that basically has an HD version and low res version. 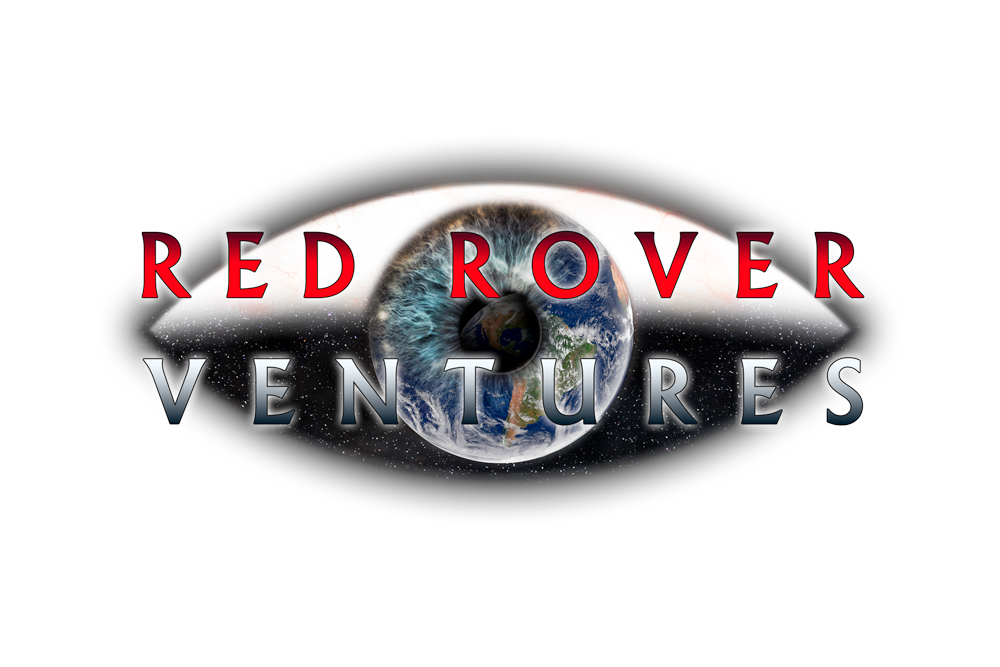 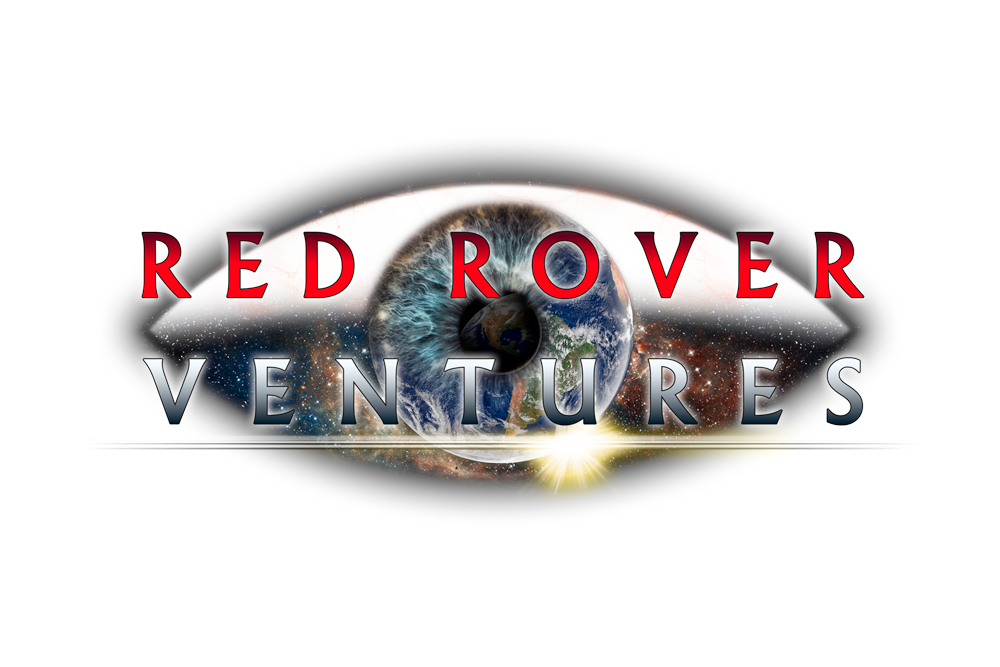 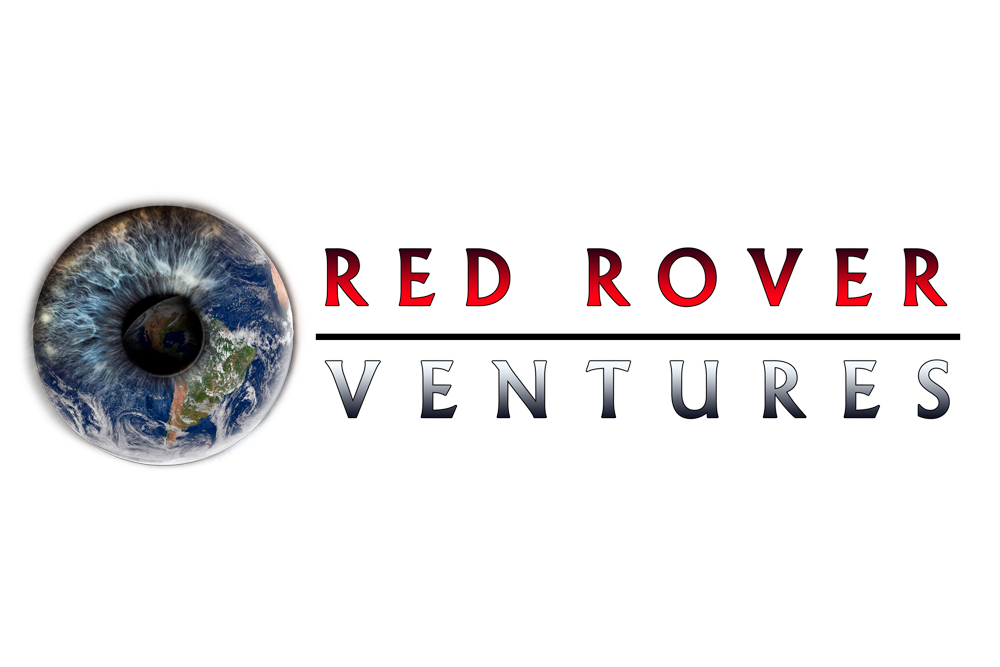 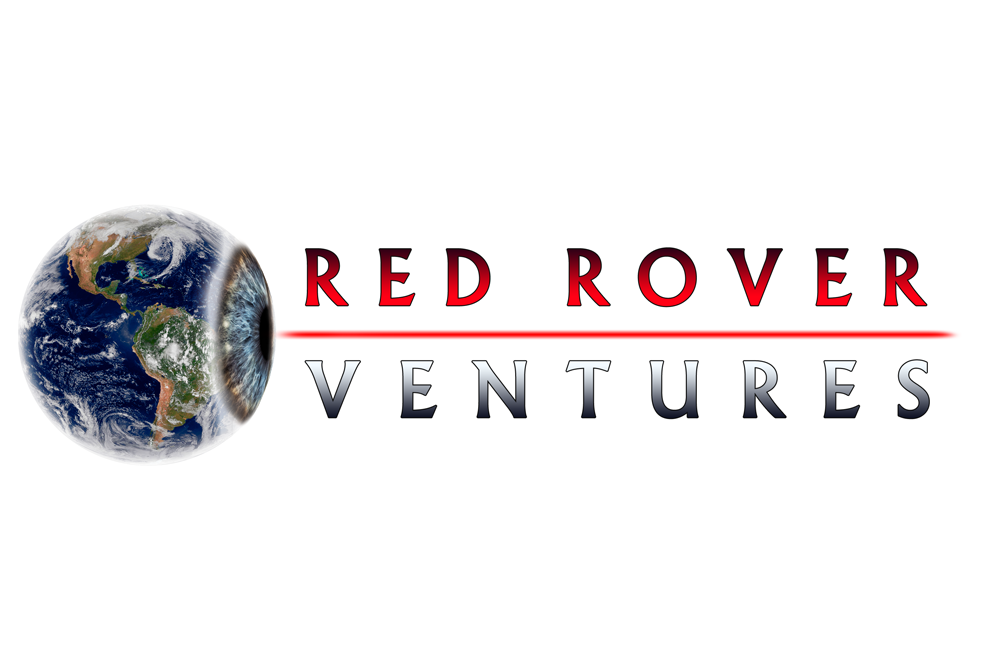 And of course the other challenge was evolving the logo to express the goals of the organization. There was an overall occurrence going on that I didn’t realize until I finished which was simplifying, again that being the problem I was having between a composite image and a logo. Right before I figured out the right image (the header image you see above), I was very upset with the entirety of the design. It wasn’t until I rotated the eye and shot that red laser beam into the eye that I was completely blown away by how simple the choice was and how profoundly it fixed the logo to truly demonstrate symbolically everything the organization wants to do. Precision changes, big impact.