Well now that I went through the images… 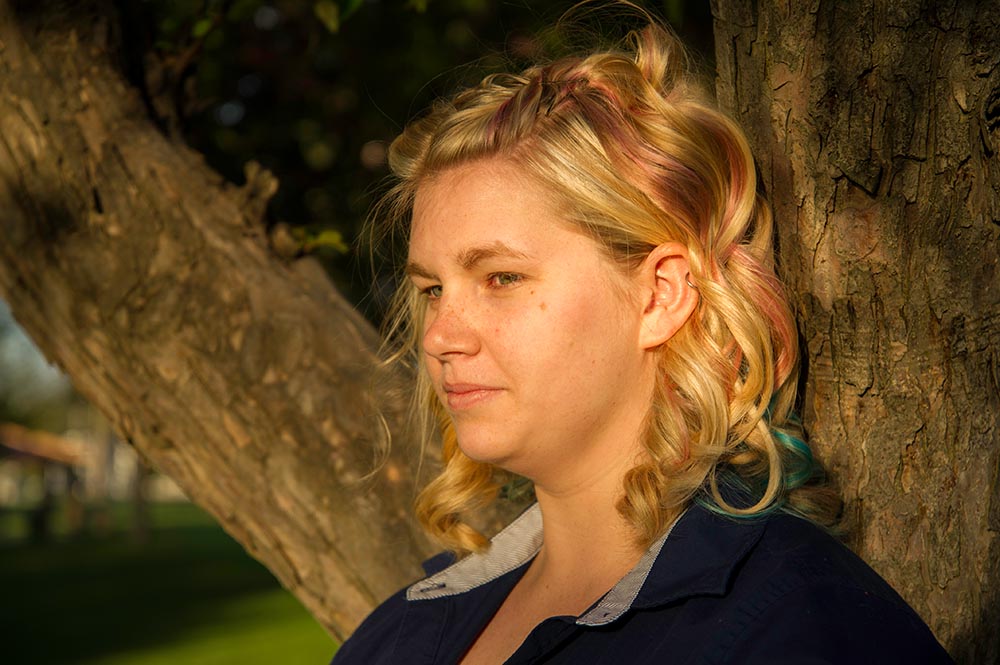 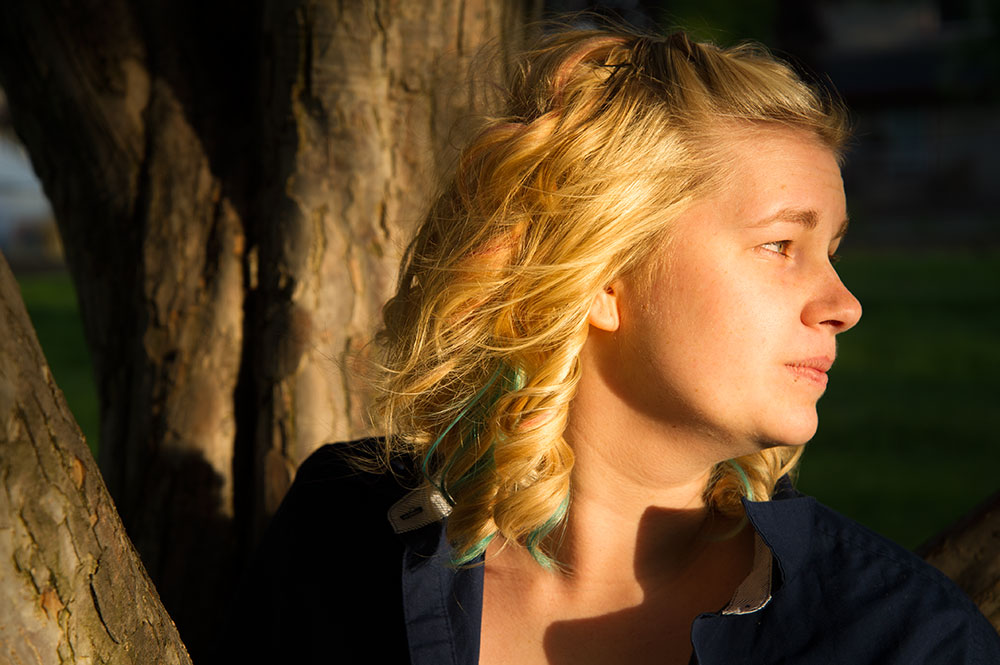 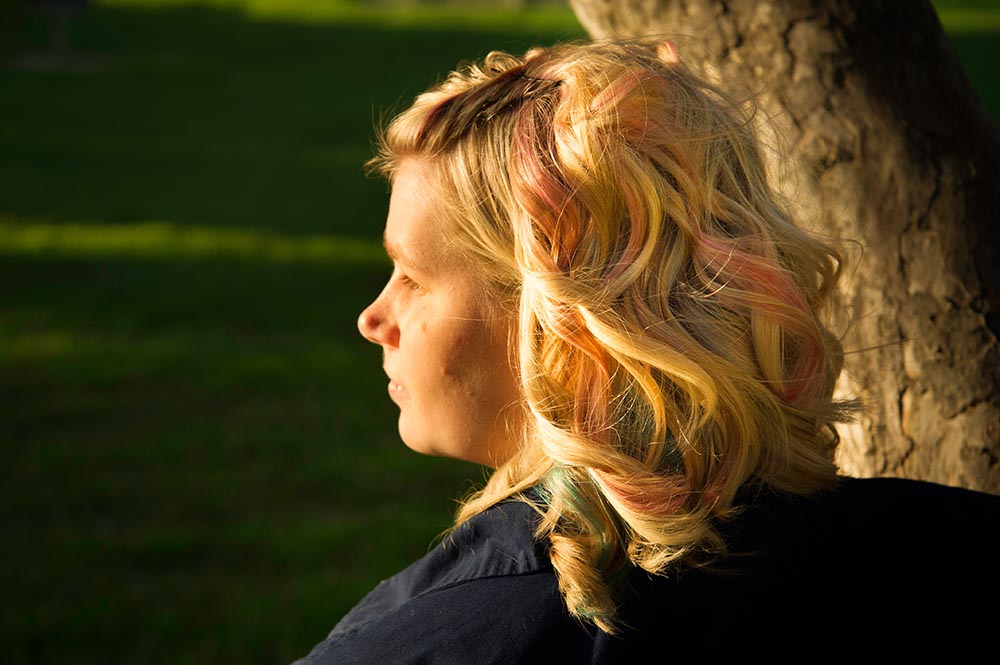 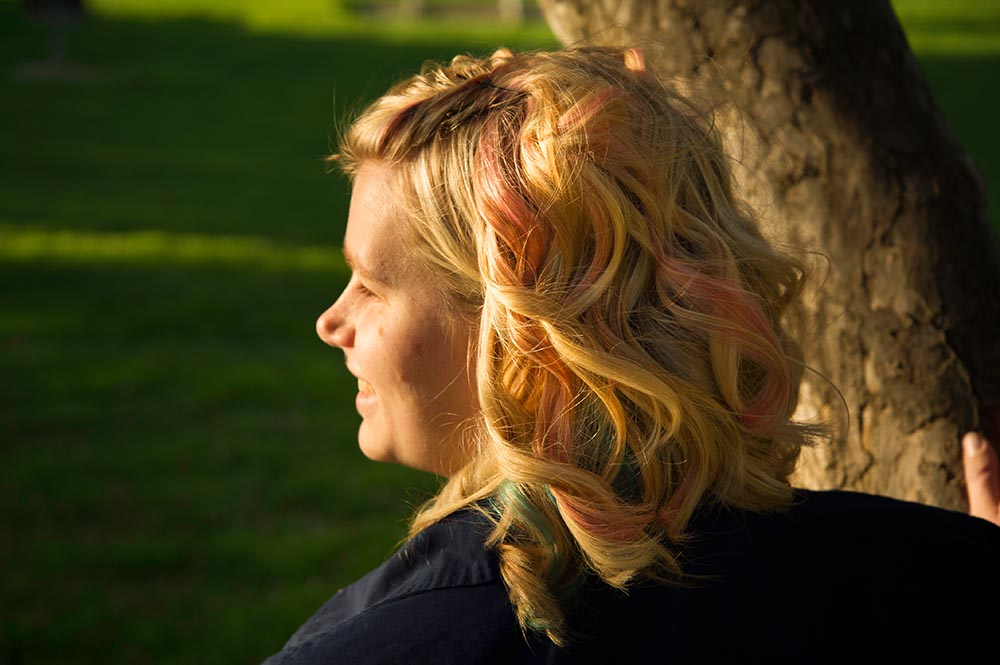 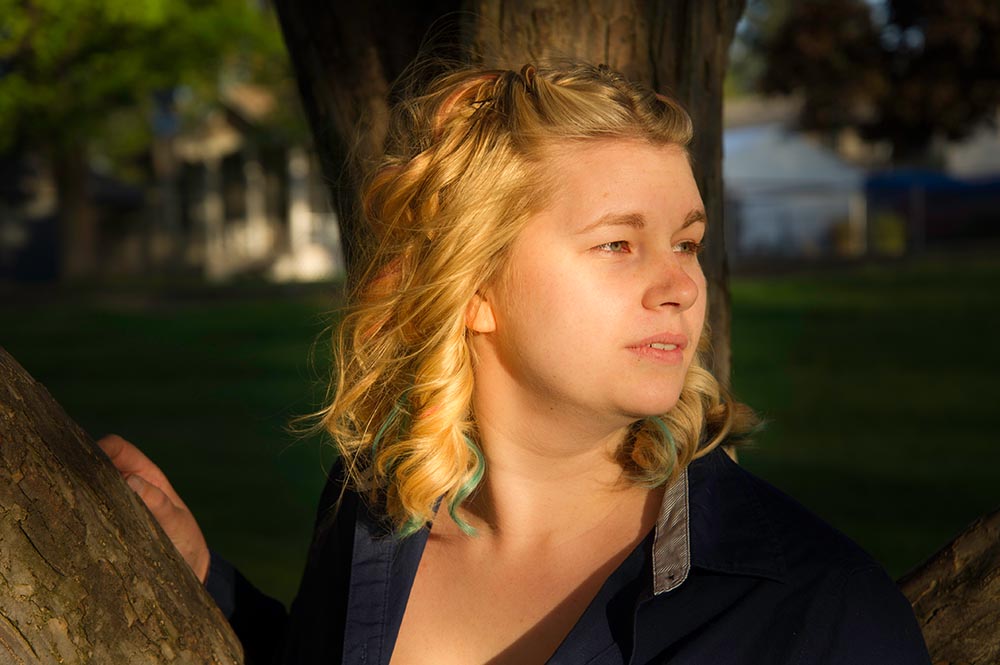 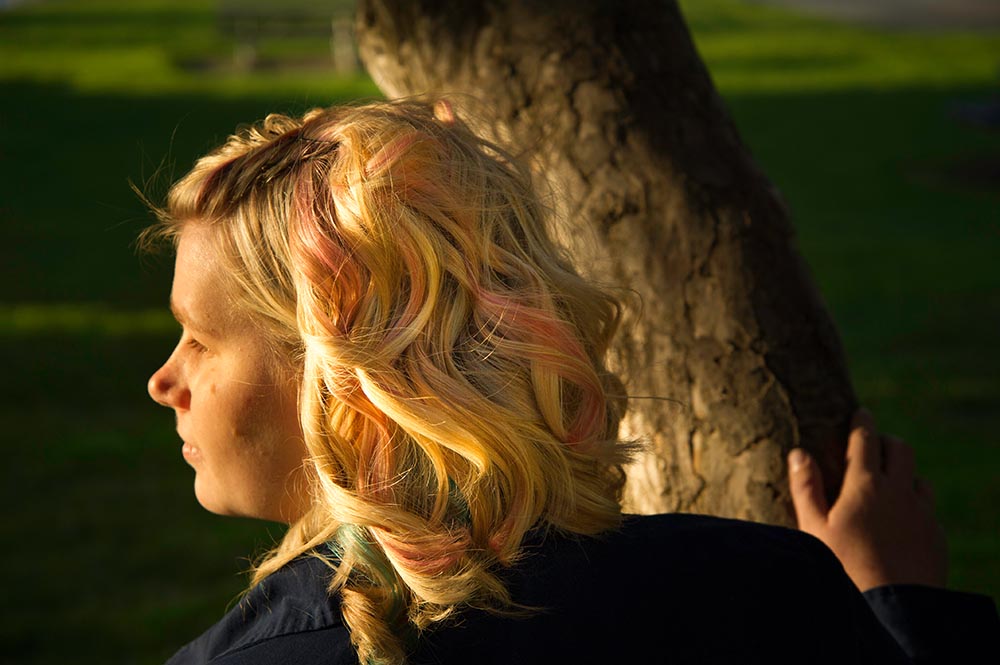 Man, some of you really wondered if now I am a photographer. Nope, just a helpful, knowledgable friend. Janet and I worked for six hours together to make this shot come together. No! I had nothing to do with Katt’s hair. That was all Janet. She and I had been talking about a month now, working on ideas for her website and brand, and finally I convinced her how much she needed not just these great images shown here of a model with great hair, but of her whole process.

Six hours of foil later, I’m glad it paid off.

What did I use? Well in all the shots here, it’s a D3s, a 24-85 VR, and the afternoon sun, which was fortunately still up after all the time spent foiling. During the shooting in the salon, I had an SB800 as well, but off the camera using a good old SC-28. That of course is key because in order to keep a picture partially lit with flash from looking like it was lit with flash is getting it off camera. In most shots, I was bouncing the light off the wood floor or the tan walls, which was great that they were there since I had no warming gels!

By the way, how much foil? This much foil. 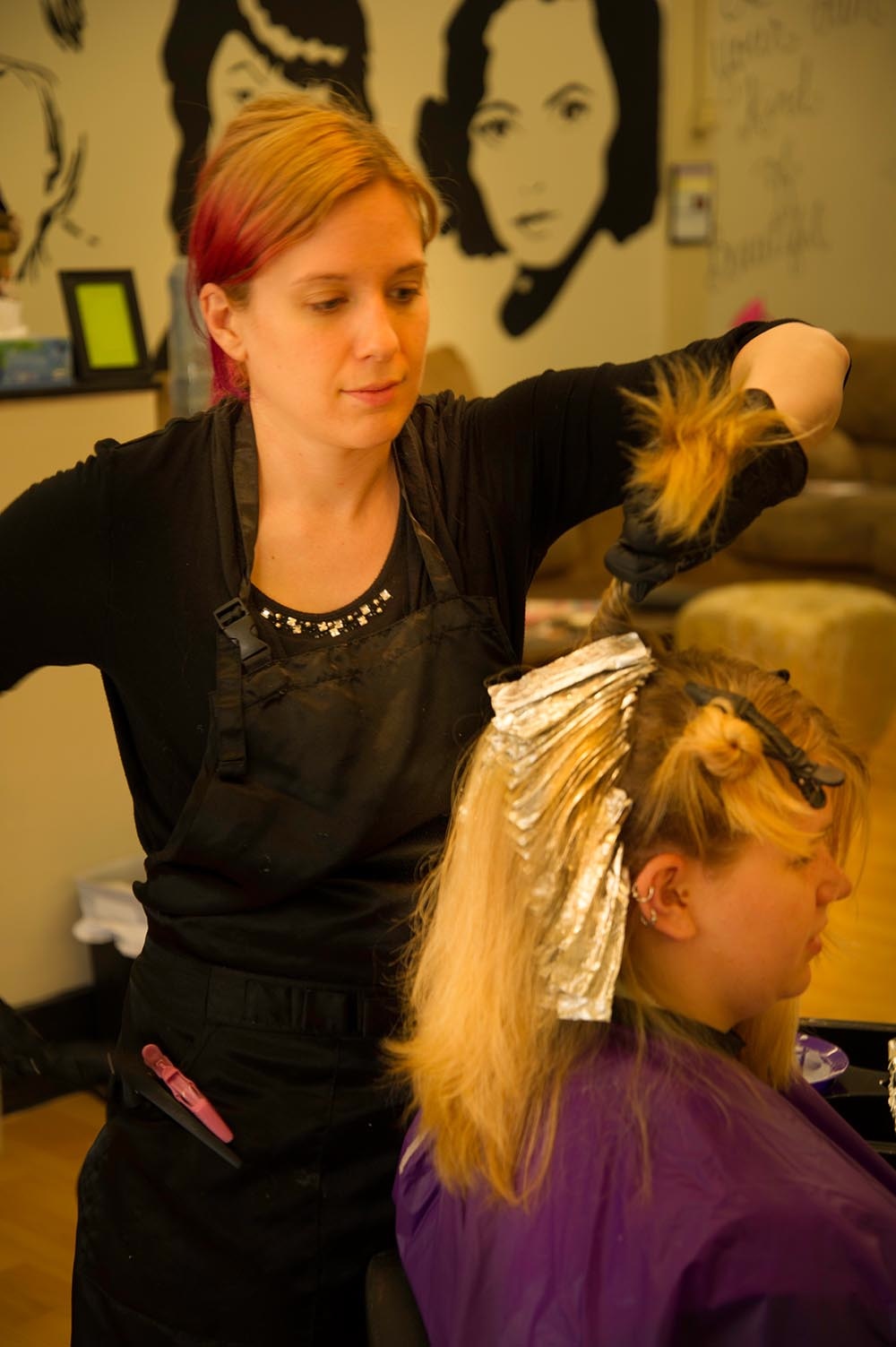 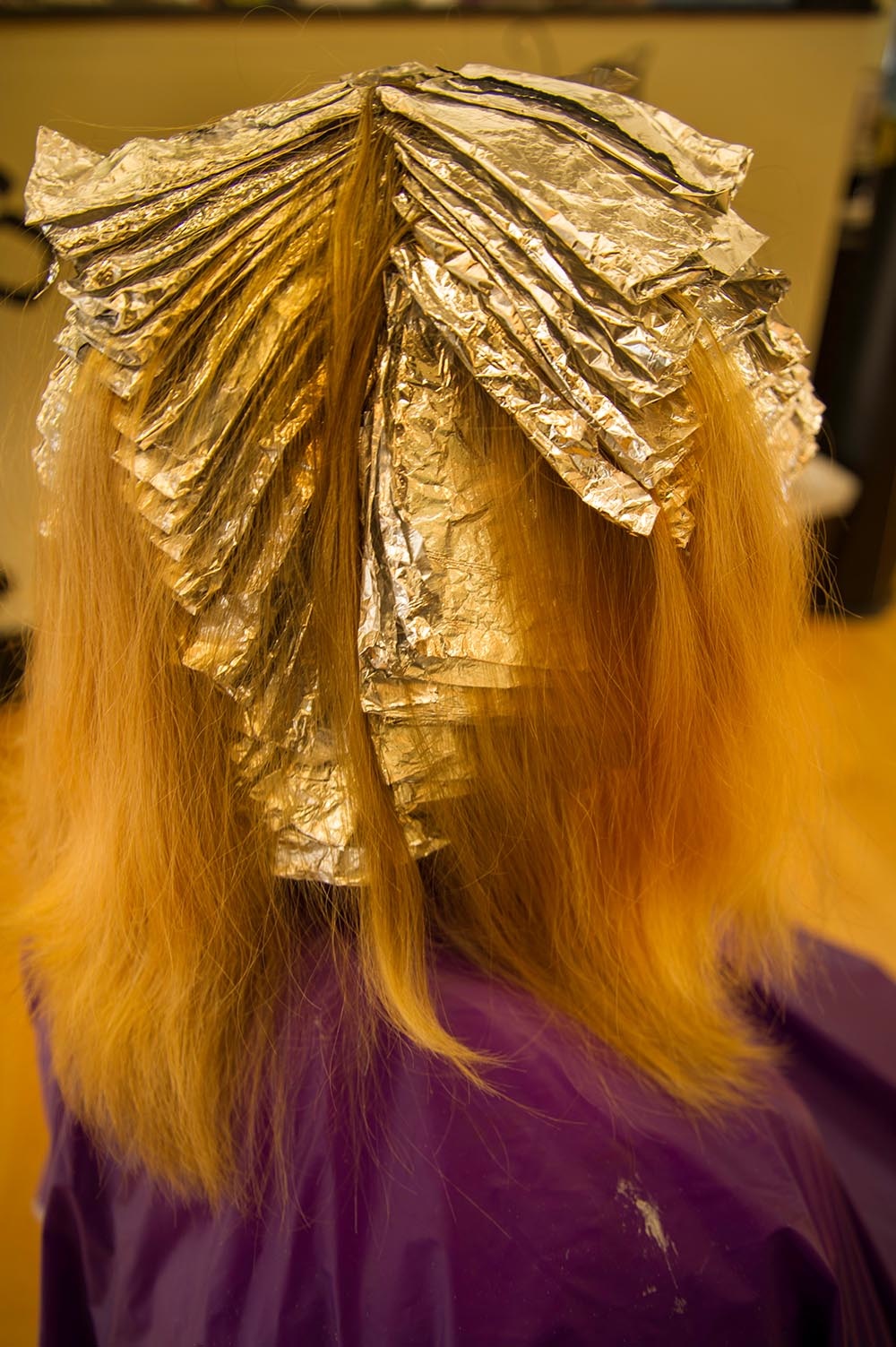 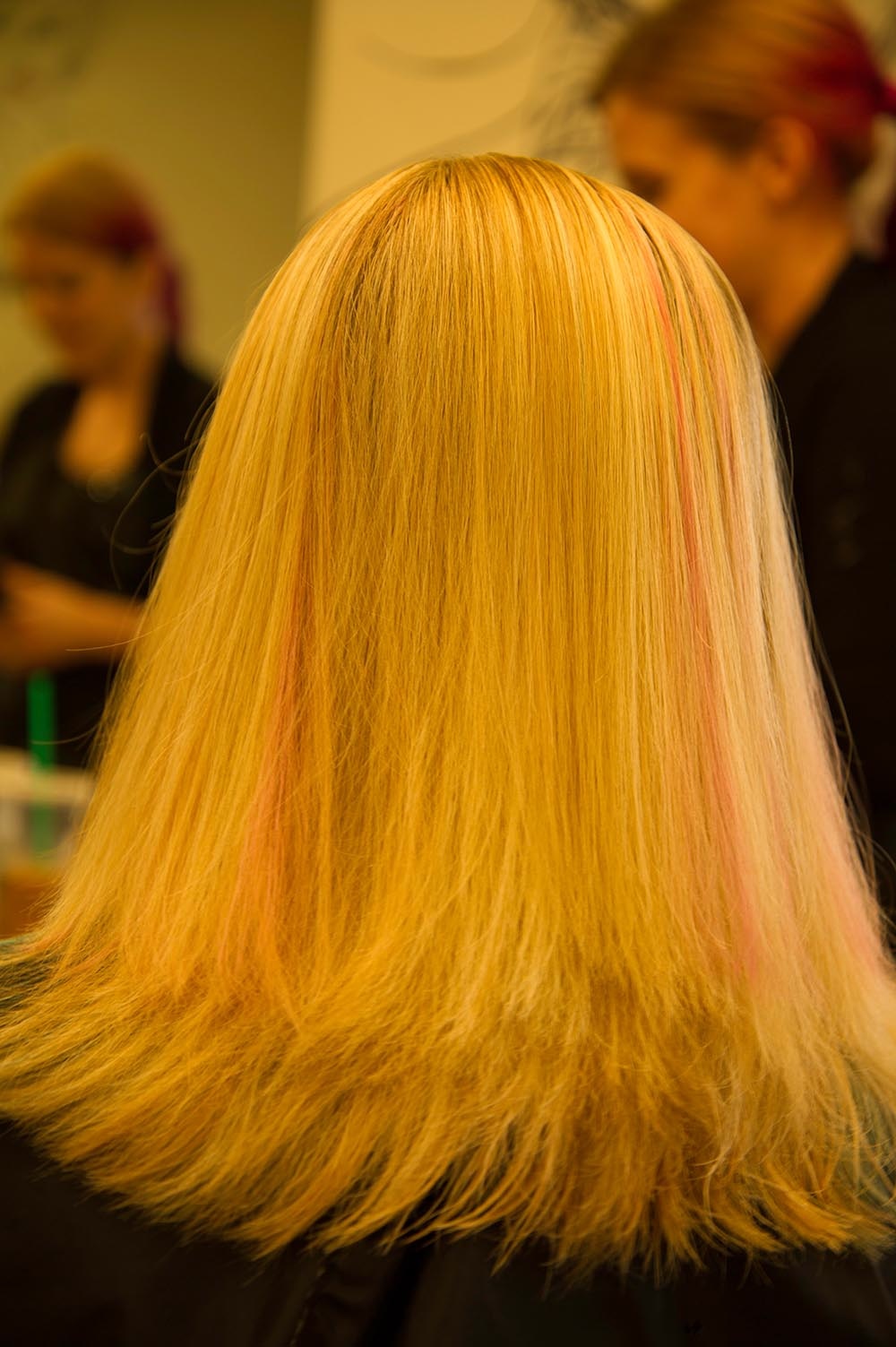 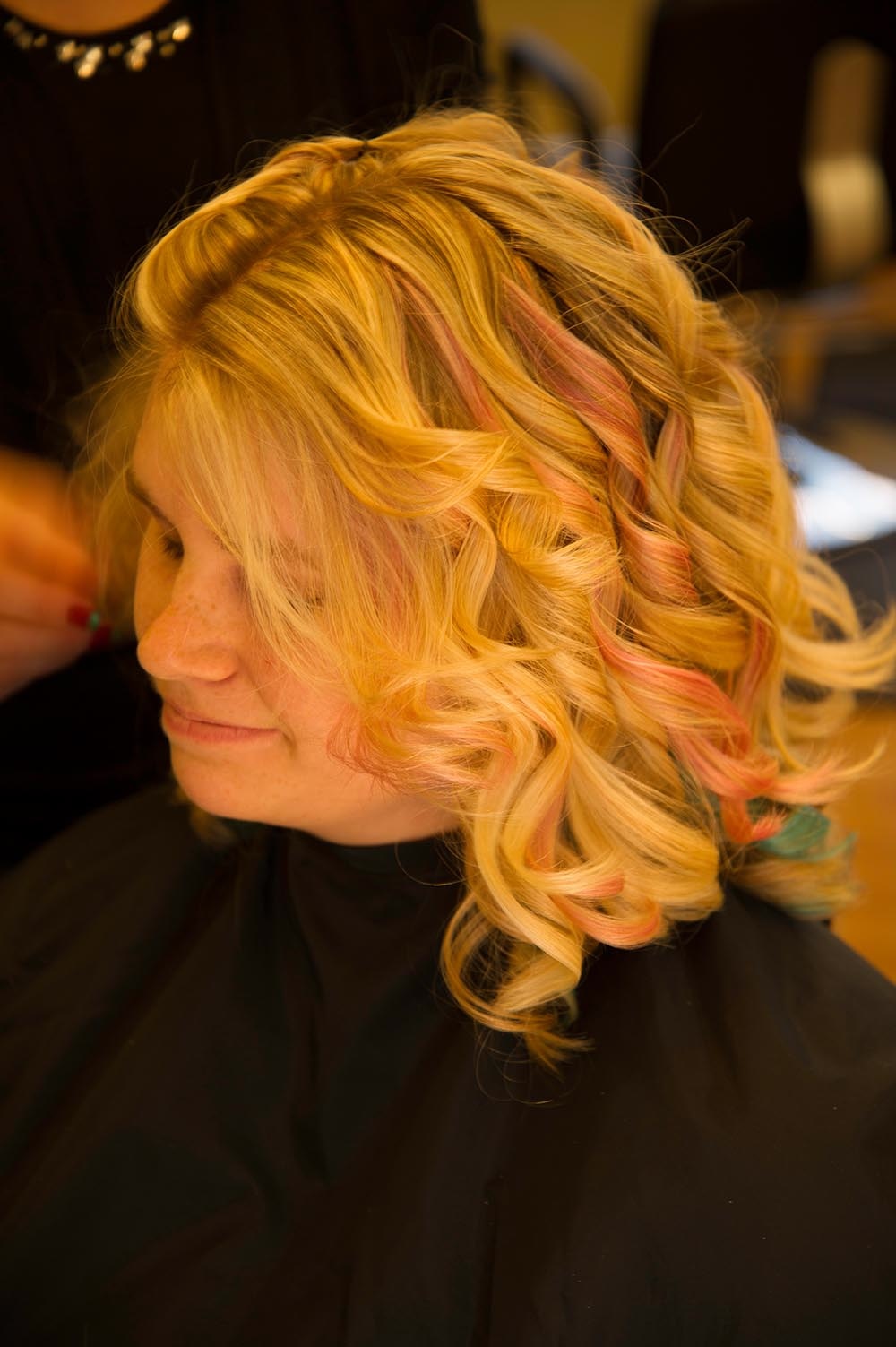